As of Saturday, there are no new large fires currently burning near heavily populated areas or major landmarks across the Western United States.

Fewer fires this year dominated headlines compared with past fire seasons. Many of them were small and were extinguished quickly. But some exploded in size, destroying homes and becoming deadly as they grew. 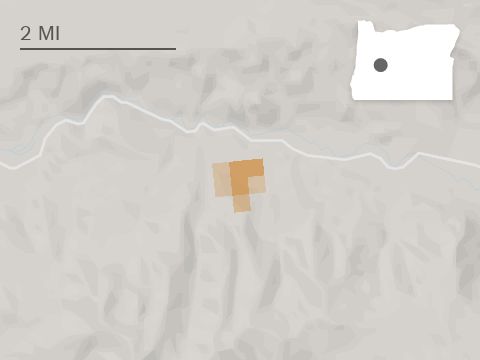 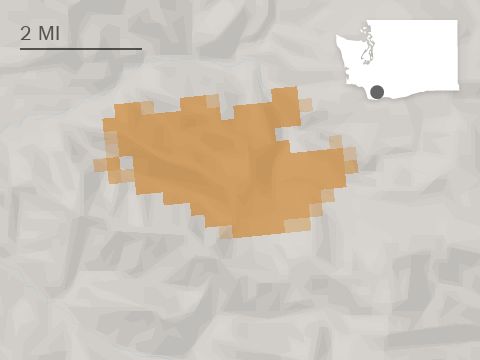 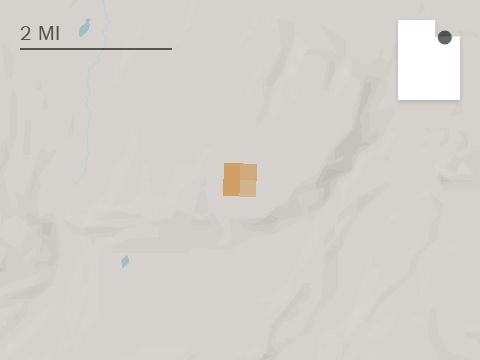 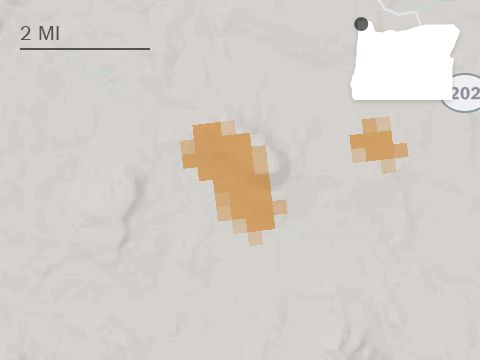 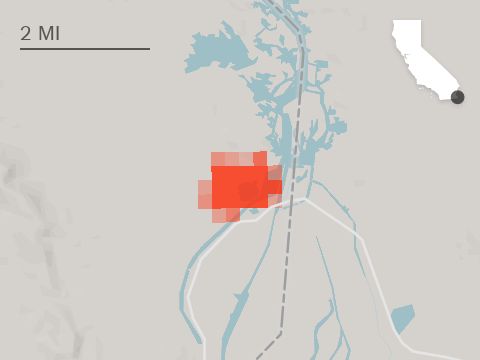 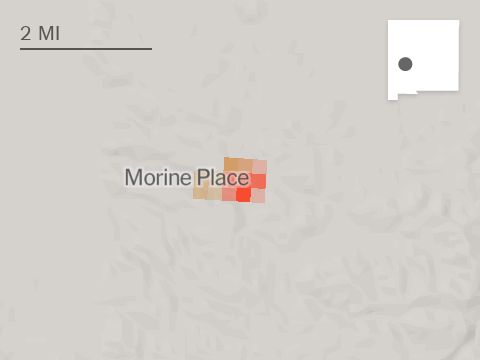 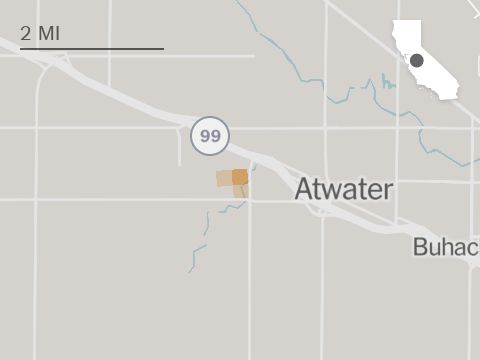 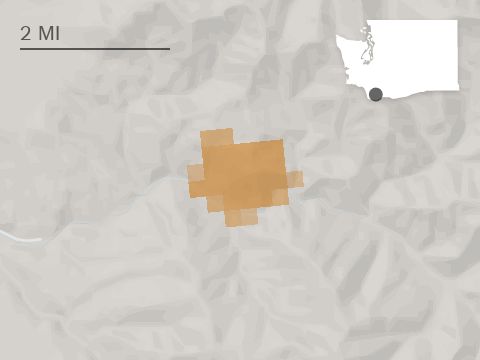 Prescribed Burns Are Encouraged. Why Was a Federal Employee Arrested for One?

Wildfire Destroys a Piece of Black History in Rural California

Preparing to Cover a Wildfire Before it Starts

Notebook, Food and a Bear Canister: A Reporter Hits the Trail

The map includes active and recent fires reported by the Wildland Fire Interagency Geospatial Services Group. The locations of the fires on the map are approximate, derived from data reported by the NASA FIRMS satellite-based fire detection system, which makes observations several times a day. Areas marked in red indicate where active burning was detected within 24 hours of the most recent fires reflected on the map. The exact boundary of a fire may differ from the extent shown on the map by 500 meters or more.

Air quality data is derived from PurpleAir sensors. Colored squares show levels of particulate matter in the air that average 2.5 microns or smaller in diameter where sensor data is available within a 10-mile radius of each square’s position. Readings have been adjusted to account for the properties of wood smoke. The quality levels are based on the Air Quality Index developed by the U.S. Environmental Protection Agency.