Sports|Where the Major Sports Stand Amid the Coronavirus Pandemic
https://www.nytimes.cf/article/coronavirus-sports-leagues-returning-canceled.html

Nearly every sporting event, major and minor, has been canceled, moved or postponed because of the coronavirus pandemic. The question now, to which no one really knows the answer, is when games will come back.

Here’s a look at where things stand with many of the top sports (last updated on Thursday, May 28). 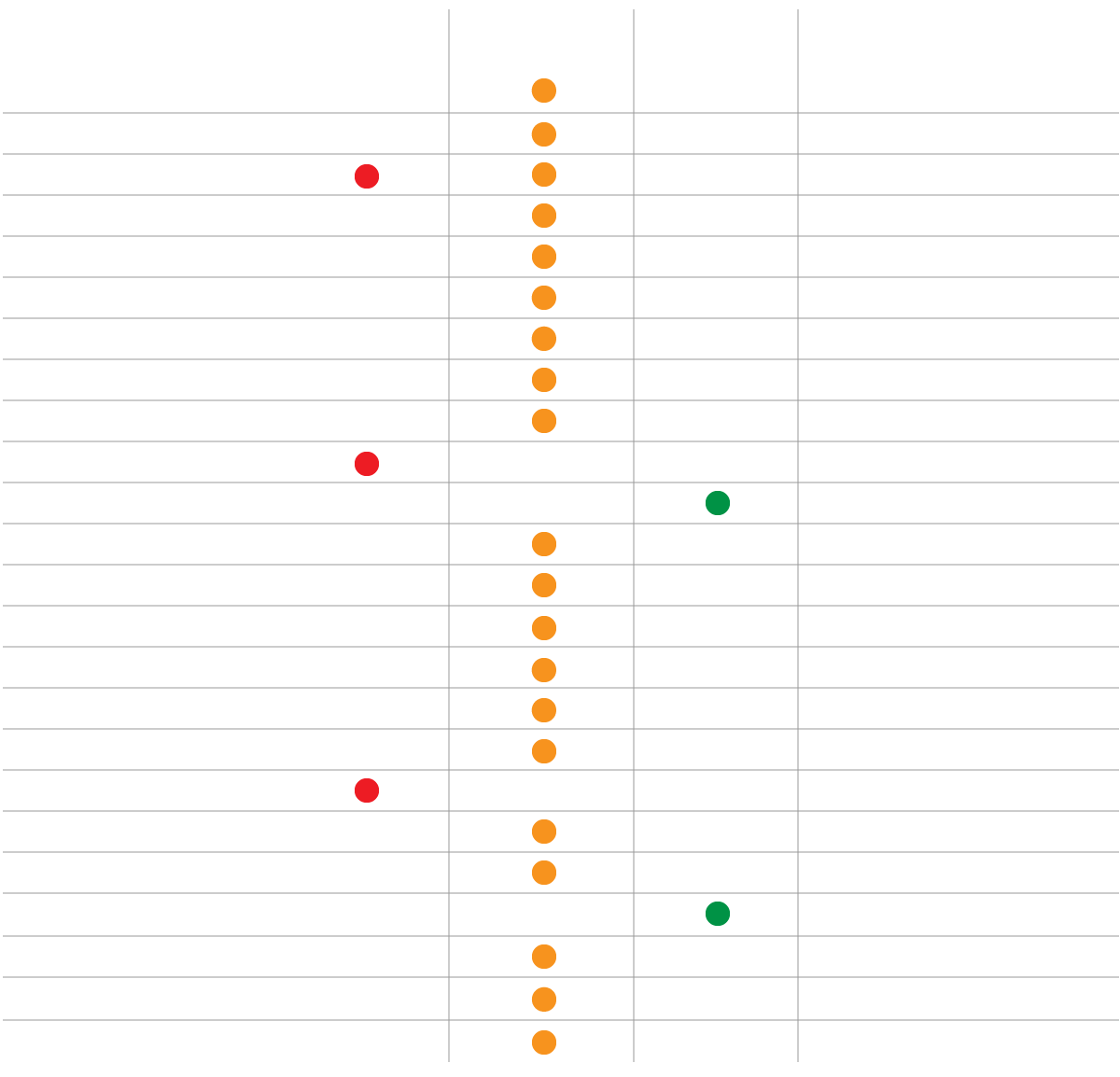 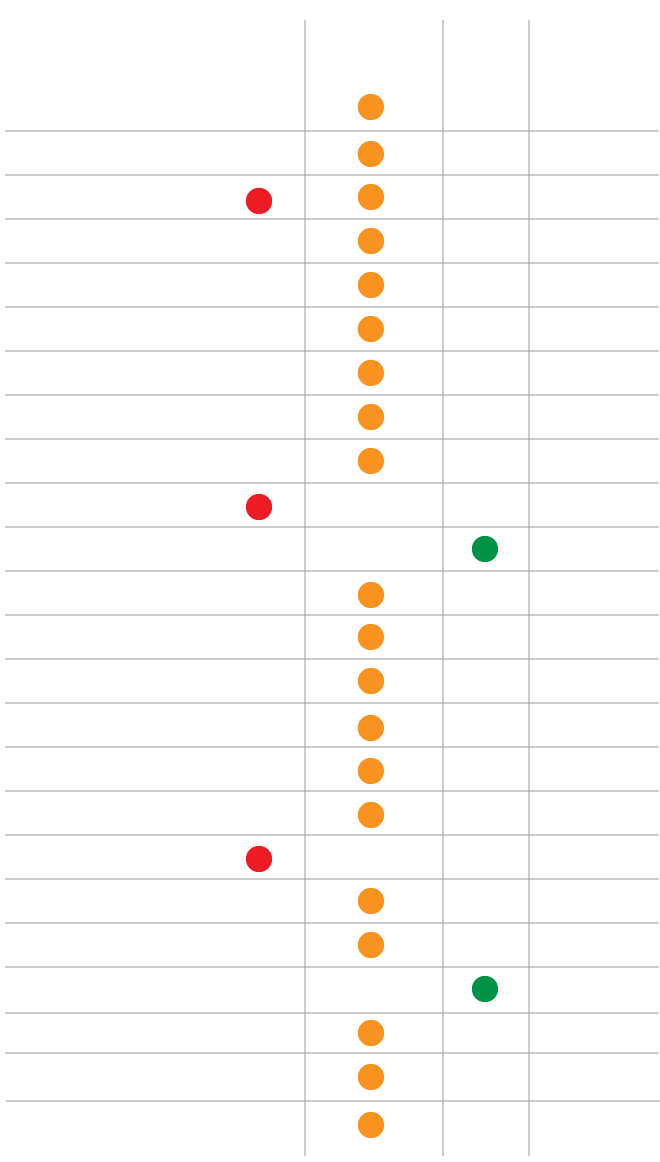 Major League Baseball canceled the start of its season after a handful of spring training games had been played. There is no return date set.

The league said it had considered a plan to start the season in May with all teams playing in Arizona, among other ideas.

The South Korean league was the first significant one to return; it started playing exhibition games on April 21 and started its delayed season on May 5. Japan plans to come back on June 19.

The N.F.L. has benefited from the calendar. With the first regular-season game scheduled for Sept. 10, hopes are high that the season can still be held on time.

The league’s draft, held from April 23 to 25, was a TV event with no spectators.

The Canadian Football League postponed its season from its scheduled June 11 start.

The N.B.A. suspended its season on March 11 with teams having played 63 to 67 games of the 82-game season. There is no date set for a resumption, but the league is looking at playing its games at Disney World.

The W.N.B.A. season, scheduled to start on May 15, was also postponed, though its draft was held as scheduled April 17.

The N.C.A.A. halted its sports on March 12, meaning winter sports did not finish and spring sports barely got started.

This included the men’s and women’s Division I basketball tournaments, which are the biggest source of income for the organization.

The organization awarded an extra year of eligibility to spring sports athletes, who missed out on their seasons.

College football is still scheduled for the fall.

Major League Soccer halted its season on March 12 after each team had played two games.

The Champions League was halted on March 13 with 12 teams remaining.

The German Bundesliga became the first major league to return, on May 16, but France and the Netherlands decided to give up on their seasons and wait till August to start new ones. The English Premier League plans to resume play on June 17, and Italy’s Serie A on June 20.

The National Women’s Soccer League postponed the start of its regular season, which was originally scheduled to begin on April 18. Now it plans to gather in Utah in late June and complete the entire season as a 25-game tournament over 30 days.

The major event of the summer, Euro 2020, scheduled at multiple sites beginning in June, was postponed by a year. As a result, the women’s event, set for England in 2021, was pushed to 2022.

The men’s World Cup is to be played next in 2022. Qualifying events in some parts of the world have already been postponed.

The N.H.L. suspended its season on March 12 with each team having played about 70 games of the 82-game regular season. The league’s draft, which had been scheduled for June 26 and 27 in Montreal, was postponed, along with the draft scouting combine and draft lottery.

The league now plans to restart with a 24-team playoff in July.

The world championship, scheduled for May in Switzerland, was canceled.

The French Open was moved from its usual May date to Sept. 20. Wimbledon, scheduled to start in late June, was canceled for the first time since World War II. The United States Open, scheduled for Aug. 31 to Sept. 13, is still on, although organizers said they were considering all options.

The PGA Tour halted its events after the first round of the Player’s Championship on March 12. The British Open in July was canceled, and the other three majors were rescheduled: The P.G.A. Championship will begin on Aug. 6, the United States Open on Sept. 17 and the Masters on Nov. 12. The PGA Tour said it planned to return June 11 with a tournament in Texas.

The L.P.G.A., which had planned several early tournaments in Asia, where the pandemic began, canceled its events beginning in February.

The Ryder Cup is still set for September in Wisconsin. A few minor league tours in the United States were proceeding.

NASCAR held its last race on March 8 before stopping competition because of the pandemic. It came back at Darlington in South Carolina on May 17.

The IndyCar series did not start its season at all, and now hopes to begin on June 6. The Indianapolis 500 has been moved from its traditional Memorial Day weekend date to August. The Formula One season also did not start, and races have been postponed or canceled on a rolling basis.

The U.F.C. held three events May 9 to 16 at the VyStar Veterans Memorial Arena in Jacksonville, Fla.

Dana White, the president of the Ultimate Fighting Championship, had said that he hoped to lead mixed martial arts to be one of the first sports back from the hiatus, adding that some future bouts might take place on an unidentified private island.

After canceling three cards, the U.F.C. pushed to have a card of 12 fights on April 18, shifting its U.F.C. 249 event from Brooklyn to a tribal casino near Fresno, Calif. But its bouts were postponed after objections from elected officials and a request from its broadcast partner, ESPN, and ESPN’s parent company, Disney.

Some tracks have remained open, with gamblers wagering on smaller races. Churchill Downs, home of the Kentucky Derby, resumed live racing without spectators on May 16.

The professional cycling tour halted its season on March 24. It is now set to resume Aug. 1. The Tour de France has pushed back its start from June 27 to Aug. 29.